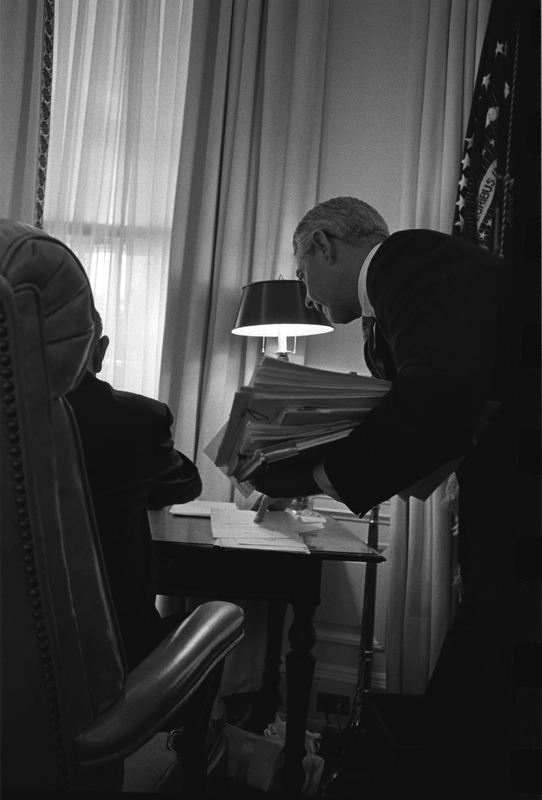 Bio: Jake Jacobsen was a lawyer originally from Atlantic City, New Jersey. He served in the Army Air Corps and Air Force as an officer and pilot, as well as Congressional Liaison Officer out of Air Force Headquarters. After receiving his law degree from the University of Texas, Jacobsen was a briefing attorney for the Texas Supreme Court, assistant attorney general, and executive attorney general under Price Daniel. Jacobsen served as legislative assistant to Daniel when he was elected to the Senate and as Chiefof Staff for Daniel while he was Governor of Texas. Jacobsen joined President Lyndon B. Johnson’s White House Staff in 1966 as a legislative assistant.