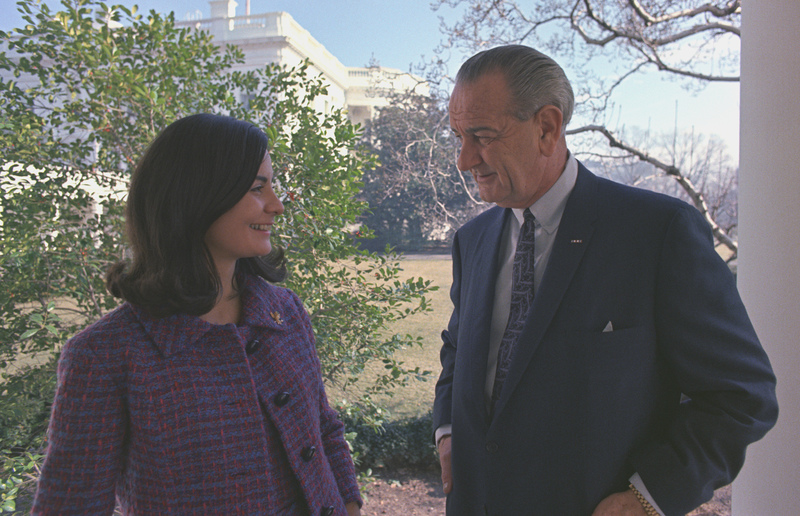 Bio: Phyllis O. Bonnanno began as a member of President Johnson's secretarial staff. and later became: the first director of U.S. Trade Representative’s Office of Private Sector Liaison in the Executive Office under Presidents Carter and Reagan; Executive Director of the President's Advisory Committee on Trade Negotiations; Corporate Vice-President for International Trade at Warnaco, Inc; and President of Columbia College in Columbia, South Carolina, 1999. She was a board member for the Center for International Private Enterprise, 1999; a lobbyist for the National Association of Manufacturers; the manager of non-academic staff of the President's Commission on Campus Unrest; and President of International Trade Solutions and CrossStreetTrade, 2002.